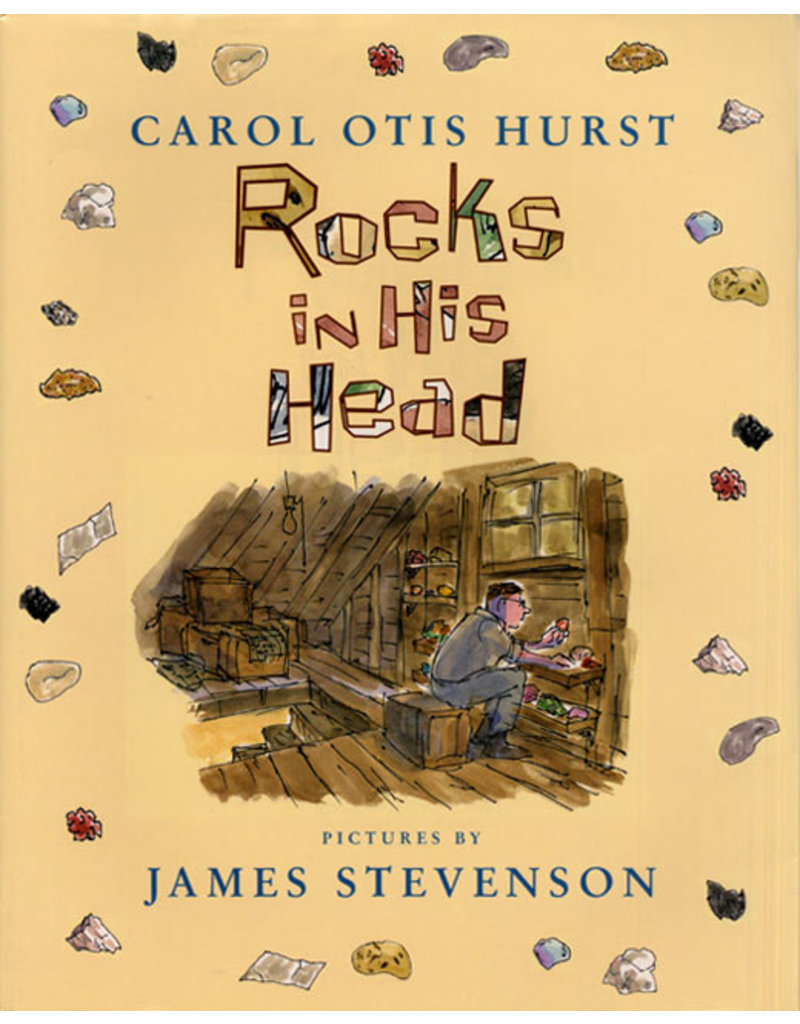 Rocks in His Head

Nobody ever thought his obsession would amount to anything. They said, "You've got rocks in your head" and "There's no money in rocks." But year after year he kept on collecting, trading, displaying, and labeling his rocks. The Depression forced the family to sell their gas station and their house, but his interest in rocks never wavered. And in the end, the science museum he had visited so often realized that a person with rocks in his head was just what was needed.

Anyone who has ever felt a little out of step with the world will identify with this true story of a man who followed his heart and his passion.