Stromatolites are the oldest living macro fossil, dating to over 3 billion years old. A colonial bacteria structure, they are thought to be responsible for our atmosphere! So Cool!!!

Stromatolites (derived from the Greek word for "layered rock") are the fossilized remnants of an ancient reef formed by microorganisms. 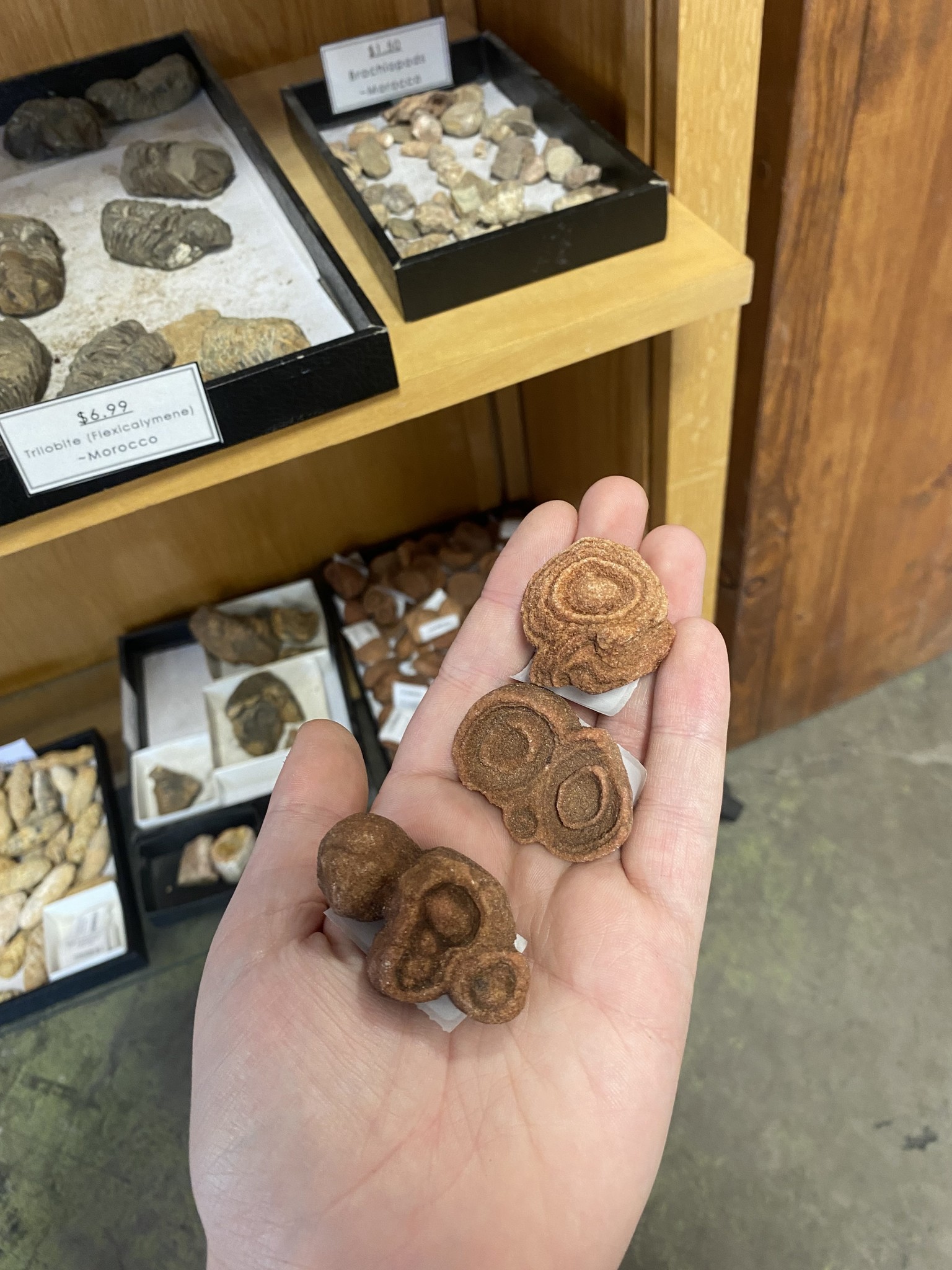 The characteristic pattern on stromatolites is from sedimentary rock settling on said microorganisms. Stromatolites are the oldest known macrofossil, dating back over 3 Billion years! Making up 80% of the Earth's known fossil history, stromatolites are hugely important. 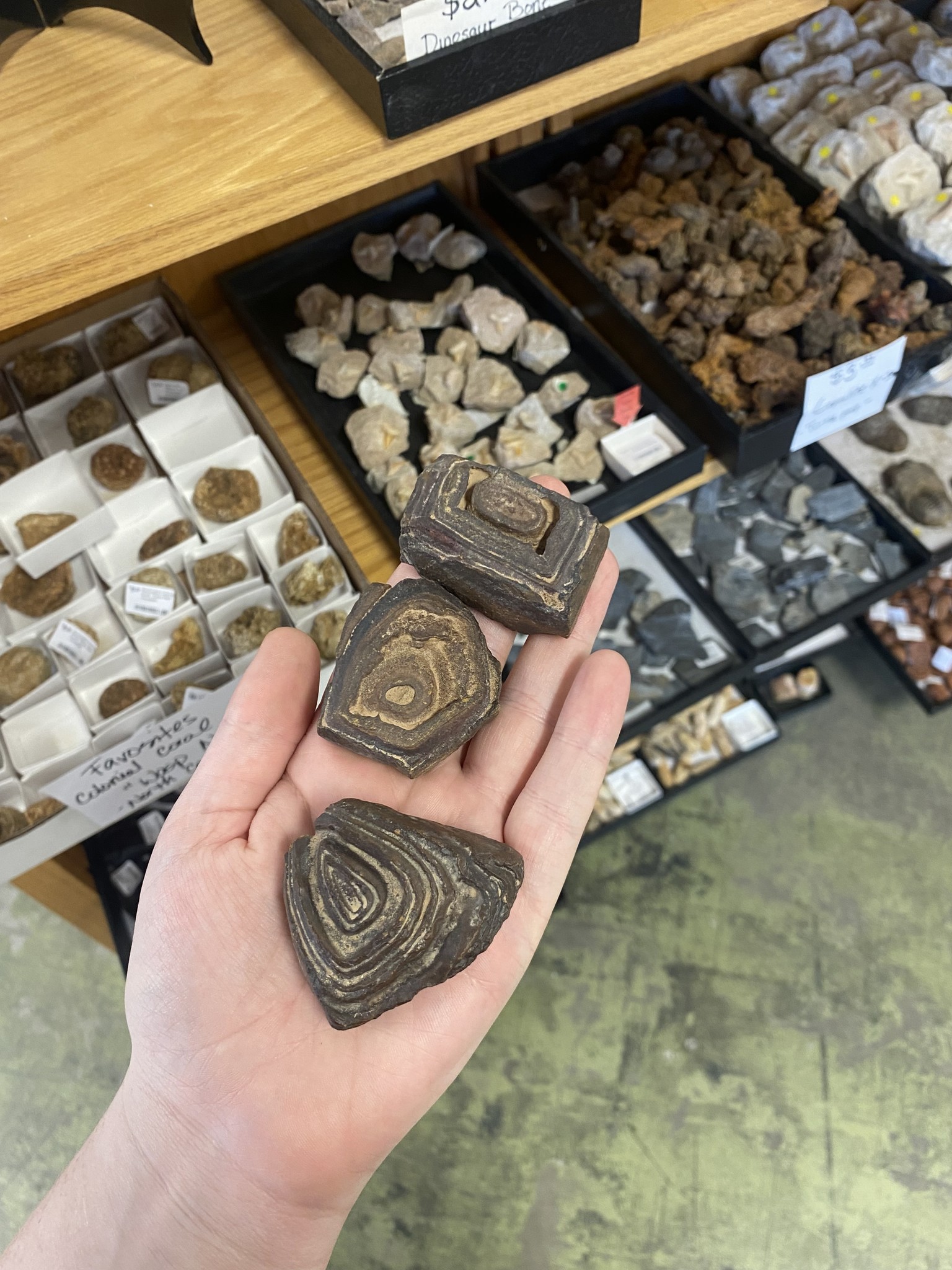 It is entirely possible that a group of photosynthetic cyanobacteria (one of the organisms responsible for forming stromatolites) produced the oxygen present in the Earths atmosphere. That oxygen made it possible for higher life forms (plants, animals, even humans!) to develop.